Two nights ago, one of our neighbors, a portly gentleman with a beard and a very large and undoubtedly very expensive telescope, invited us to look at the sky with him.  He actually had a pointer and it directed a strong thin red beam of light to the stars, planets or constellations that he set his telescope on.    I had my robe on and was pretty much all in, but Ron came and told me about the inivitation, and we wandered toward the shushing sea where he was set up on the outskirts of the villas in a graveled area.  I had been admiring the dark sky every night.  It is so imminent here without the haze of moisture and city lights we have at home.  I couldn’t help but think of my father, now absent, who always called us when there was any stellar events, eclipses, metor showers, etc that we should be looking at.

The neighbor let us put our eye to the scope and put my hand to the knob to focus, and showed mehow to move the whole thing.  It was about as big as one of those old small televisions sets.  Jupiter was huge through the powerful lense and the three rings were remarkably visible.    He swung the thing around to show us Orions nebula and gave us a refresher on how stars were formed, and how the nebula was the gaseous particles that were left, now reflecting the star that was birthed I wonder how many years ago.

It was a beautiful cloud of glimmering silvery sand, strewn around its star in the dark sea of sky.

Last month.  When we were still en route,  we had another  stellar gift.  We had planned on campering out  at this juncture after traveling through  miles in the desert hills and feeling the heat rise dramatically each time we stopped for a stretch.  The landscape was absolutely fascinating and beautiful and completely unexpected.   Beautifu l rounded piles of granite boulders dominated this area as if they were thoughtfully placed by a monster gardener.  And absolute forests of cactus in varieties and hues I never knew existed, spaced equidistantly like soldiers prevailed .  A rare sort of tree, with silvery smooth bark, grew among these rocks in the desert sand.

It was so very hot when we stopped for a late lunch we bagged the idea of sleeping in our camper sans air conditioner and went directly to the nearest, and only hotel, which was across the street.  It was valentines day, after all, lets live a little, right?  It was a stunning hotel, and a cool blue pool with a large tree dominated the little           right outside our door.

It was only on a whim that I went back to get Ron and urged him to bring his camera for a stroll through the cactus out back after supper.

We started out on a semi-groomed path, which allowed us to access easy walking through the 20 foot high cactus, the monolithic boulders  and the low lying cactus baskets of blooms.  We admired the setting sun and the blazing pinks and oranges as we slowly weaved our way west.  Soon it became dark enough we thought we ought to turn around, and there to our surprise and delight was La Luna.  The full moon complete and rising, a fantastically enormous pale yellow egg nested in the mountains far away in the East.  Absolutely breathtaking.  And oh so romatico!

When I was an evangelical junior high girl, glorying in Christian apologetics, I converted a number of my good friends while we slept under the night sky back home on our hillside, near a cedar,and marveled at the masterpiece of foreverness that the night sky is.  No further persuasion was needed.

Today, the awe is every bit as inspiring, though the meaning I attribute to what I see as I crane my aching neck and give the skies my full face, is somewhat different.  No matter.  I AM made of stardust, and so are you, and how very wonderful  is that?  And I think of all my dear ones, absent and near, and do still love the childs verse

I see the moon,

The moon sees me,

The moon sees people that I can’t see.

And God bless the people, that I can’t see. 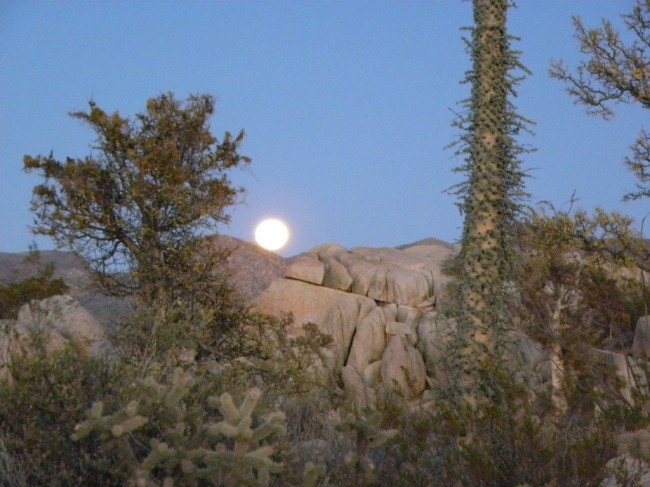 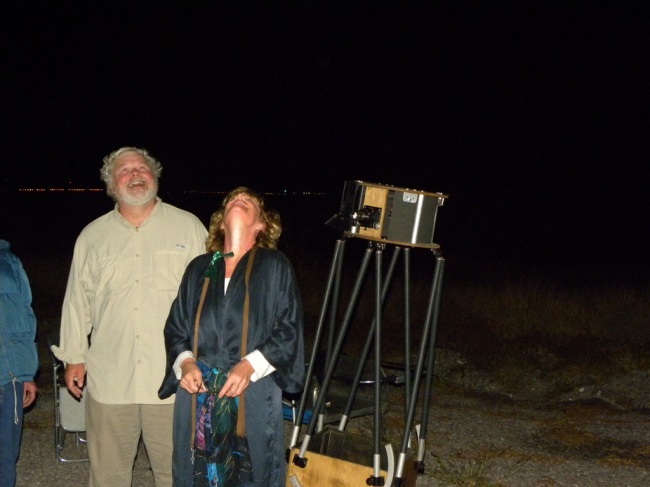 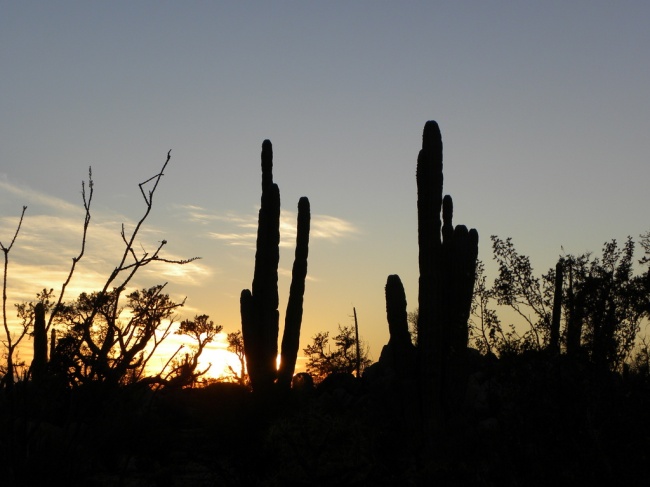