We stumbled upon Ludlow with its mideaval history and extraordinarily well preserved Inns, houses strictly on my little whim to see what I have been calling Mortimer Town.   As we skimmed along the Irish Sea on the Very fast Jonathon Swift, a ferry that seemed more like a cruise ship with a cafe, bar, cinema and of course the duty free, I looked at all of the familiar faces around me.  We were on our way from Dublin to Ludlow.  I saw so many familiar features around me.  Uncle Larry’s crinkly eyes and easy laugh,  mothers mouth, grandmothers great round nose and a few familiar chins.  mostly sort of a plain and unpretentious and surprisingly friendly bunch, considering the quickly diminishing popularity of Americans in Europe as of late.

The grey day in Ludlow we walked up Market street to the castle where Lord Mortimer displayed some of his power and wealth, not always quite honestly come by.  It is doubtful that I am any direct relation, and it is even doubtful that Lord Mortimer was quite as Royal by blood as he liked to presume himself to be, however I was overtaken by such a sense of immediacy as I looked from the castle tower out to the countryside, completely surrounded by green rolling hills with fields growing, cattle grazing and sheep dotting the landscape like pieces of the towering cotton candy clouds had dropped to earth.   I was walking the same steps, seeing the same hills and even living in the same Inn that the English experienced in 1300 and earlier.  It was so easy to gimagine; we ate Scottish eggs, drank flat dark English beer and admired the very fresh very organic goods at the market.  The market had even existed in the same ancient bricked streets.  Cars replaced horses on the street, but if not for that, it would have been much the same.  Likely smellier, I suppose. 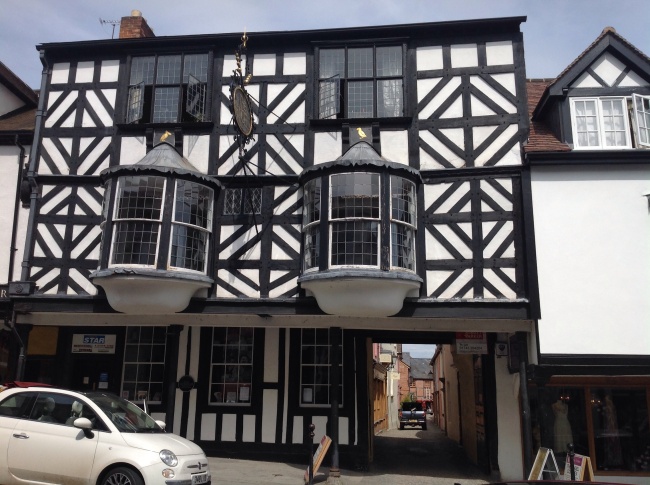 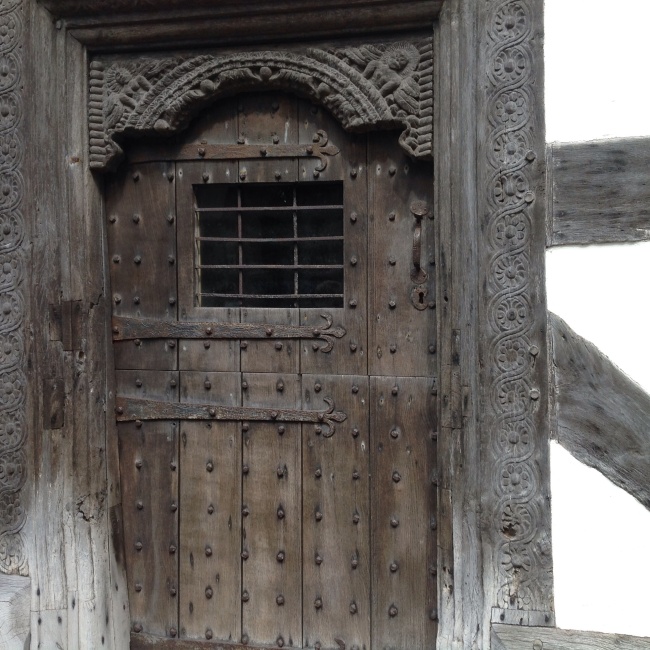 2 thoughts on “It’s weird being a Mortimer in England”